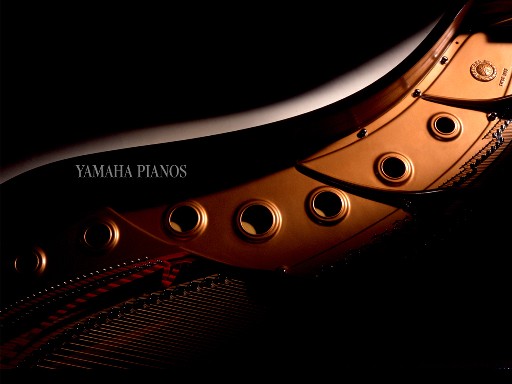 If you are thinking of selling your Yamaha piano we are interested in certain models. Most Japanese made grand and upright pianos are of good quality.

If you are looking to sell your piano please contact us here.
(At this stage, you don’t need to send any photographs, though they would be useful to assess more accurately how much your piano is worth.)

BRIEF HISTORY OF MODELS AND PRICES OF YAMAHA PIANOS IN EUROPE

It’s from 1966 that we first see Yamaha pianos in Europe. These early models are the ones that sound the most like German pianos, with a good deep mellow tone throughout the range. They are more expensively constructed with top quality soundboards, excellent hammers, wooden pedal mechanisms on upright pianos and mostly wooden action parts. As the Korean and later the Chinese factories began to produce large numbers of pianos in competition with Yamaha, so the Yamaha piano started to be made more economically. Wooden parts were replaced by plastic or aluminium, though lately there has been a return to wooden action flanges. The tone also started to lack the rich depth that it previously had. The gradual brightening of tone is evident until about 1990, When Yamaha brought out what they called a hand-built piano, grand pianos starting at £28,000 and uprights at £7,699. Yamaha now operate a two tier system with their basic grand and upright pianos, usually not made in Japan, and the top range series. These are the Yamaha S4A grand Piano, Yamaha S6A grand Piano, Yamaha CFIIIS grand Piano, Yamaha SU118C upright piano and Yamaha SU7 upright piano. Considering that a Yamaha G3/C3 grand piano cost about £2,800 new in 1971 (600,000yen), the equivalent new price according to inflation since then would be £23,660! A Yamaha U1D upright piano cost about £1000 new in 1965 (197,000yen). The equivalent new price today would be £11,590! The early Yamaha pianos are all of guaranteed high quality. Since about 1985 they developed a two tier system, with the top quality Yamaha pianos are still being made in Japan but others increasingly being made in different countries. There is now so much variety of models and numbers that it’s difficult to keep track. For more information on Yamaha click here.

SEND IN AN EMAIL

The first stage of our piano valuation service, begins with an email containing the information below. Answer these questions as best as you can as that will help us give you a more accurate estimate.

Send your email to info@robertspianos.com